Genome editing at the crossroads of scandal and cure

Genetic modification of babies in China one year ago was universally condemned. At the same time, CRISPR treatments are on their way into our clinics. Jacob Corn explains the difference. 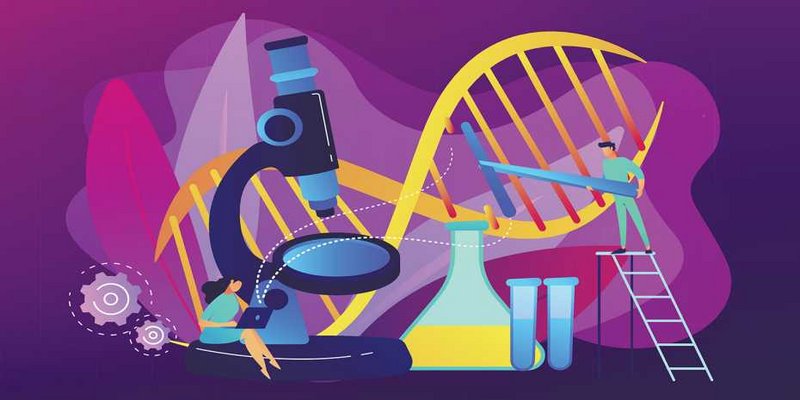 CRISPR-​Cas technology allows the genome of cells to be altered relatively easily. This also brings the therapy of hereditary diseases within reach. (Visualisations: Colourbox)

A huge outcry broke out a year ago when Chinese researcher He Jiankui announced at a conference that he had modified the genome of multiple human embryos using CRISPR-​Cas technology. The embryos were implanted in a mother, who then gave birth to two genetically edited babies. A third edited baby has recently been reported.

Scientists around the globe are all in agreement: Under no circumstances, should modified embryos be implanted in a woman’s uterus or be brought to term.

In countries where it is permitted by law – Switzerland is not one of them – research with CRISPR may be carried out on human embryos under very strict conditions that include stopping the experiment after only 14 days and never implanting the embryos into a mother. But the entire global community has come together to agree that genome editing is not yet mature enough to modify the human germ line (ova and sperm). That’s because much is still not understood about how CRISPR-​Cas works (or doesn’t) in human embryos. We cannot rule out the possibility that application of the technology may result in changes other than those desired, and in potentially harmful modifications. When He Jiankui went ahead and made changes to the human germ line, he crossed a red line: the children born in China will one day pass on the changes in their genes to their offspring.

So in light of the outrage over He Jiankui’s human germline editing, it may seem astonishing that clinical trials using CRISPR technology in humans are taking place as we speak in Europe and the US. A few weeks ago, two US companies1 and a German university2 reported initial successes with CRISPR treatment of patients suffering from beta thalassemia or sickle cell anaemia. The key difference is that these treatments will not be passed on to future generations, and are analogous to a medicine taken by an individual. These CRISPR treatments start and stop with each patient.

Both beta thalassemia and sickle cell disease are severe genetic diseases characterised by abnormal red blood cell formation. I, too, am involved in a (different) sickle cell disease project3 with US scientists, and we plan to start clinical trials next year.

These studies are fundamentally different from the “CRISPR babies” in China. All genome editing medicines headed towards the clinic involve modification of somatic cells only and not the germ cells (ova and sperm). Somatic cells are the typical cells in our bodies: skin, liver, muscle, and so on. In the case of blood diseases such as sickle cell, scientists are basically just performing a modified bone marrow transplant. But one where patients are their own bone marrow donors. Doctors will take a patient’s bone marrow, use CRISPR to alter the bone marrow cells outside the body, and then reintroduce them into the bone marrow.

These projects solely treat the individual patient. As the gene edits are not passed on to future generations the patients can still pass on the hereditary disease to their children. But if this does happen, these children are in a position to make their own decision regarding if and how they want to treat the disorder.

Beta thalassemia and sickle cell anaemia are just two examples of hereditary diseases caused by a single defective gene. A total of over 7,000 such genetic diseases are known. In principle, they all have the potential to be cured using CRISPR genome editing. Numerous research projects are underway in this area, including ones aimed at curing muscular dystrophy, metabolic diseases that damage the liver, congenital blindness and severe disorders of the immune system. Researchers have also begun clinical trials using of CRISPR to fight some forms of cancer by altering the body’s own immune cells in such a way that they attack the tumour cells.

We’re living in a very exciting time for genetic medicine. Genetic diseases have been with humankind for millions of years, and their root cause has been untreatable this entire time. With CRISPR, genome editing has recently become relatively simple. This opens up opportunities for us to provide options for patients who otherwise have no options.

When considering the case of a rogue scientist like He Jiankui, we must be careful not to mix this up with completely different gene editing approaches that are proceeding carefully and will not be passed on to children.

Back to the start
RNA + Society

After the CRISPR babies, what next?

What the Chinese scientist He Jiankui has done is utterly irresponsible, asserts Jacob Corn. Nonetheless, we should not vilify germline therapy for good. 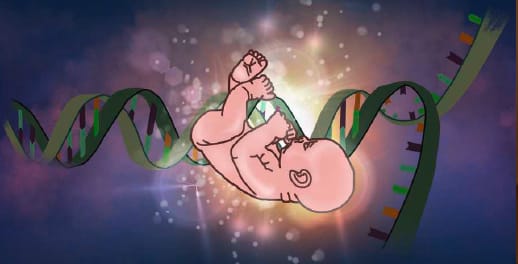 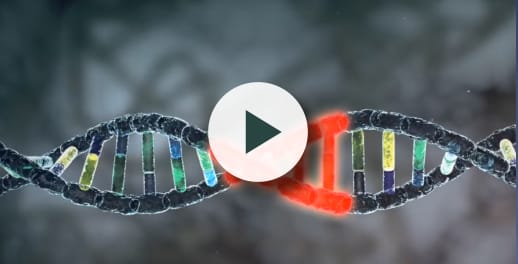