At the latest since the Covid-19 pandemic, there has been constant talk in the media about a new type of vaccines - the so-called mRNA vaccines. In this chapter we will take a closer look at the topic of vaccines, in particular at the new mRNA vaccines. How do they work? What advantages do they have compared to conventional vaccines? 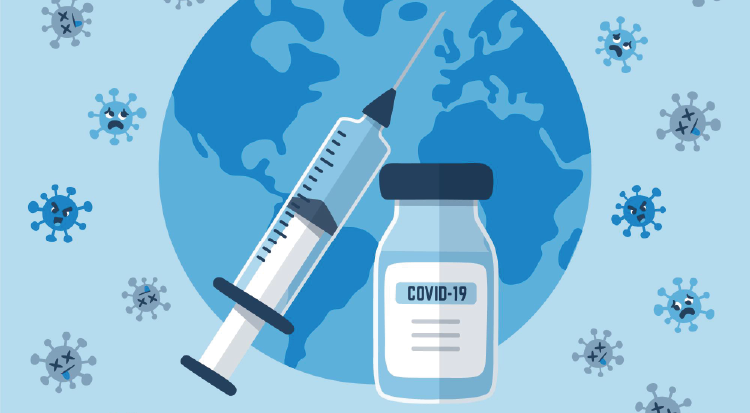 It is due to vaccines, that several highly contagious and sometimes fatal diseases only occur very rarely today or have even been eradicated completely. Incidentally, the first vaccination was carried out more than 200 years ago - the doctor Edward Jenner deliberately infected a boy with harmless cowpox in 1796 to protect him from the dangerous human pox. Vaccines have been developed on a larger scale for over 100 years and ever since, they have saved the lives of millions of people. Together with antibiotics, it is the medical development that has saved the most lives in human history!

A vaccination prepares the body's immune system to fight invading pathogens (e.g., viruses or bacteria). Conventional vaccines consist of either a weakened version, or even just a single component of the pathogen. Unlike the real pathogen, the attenuated version cannot multiply in the body's cells or cause a disease. If the vaccine enters the body, the body's immune system recognizes this foreign substance and forms a defense (antibodies) against it. The antibodies are active in the body over a long period of time and ensure that, in the event of an infection with the real pathogen, an immune response is triggered immediately and the pathogen is readily destroyed. A vaccination thus artificially builds up the body's own protection against pathogens.

For the development, testing and production of conventional vaccines, one usually has to reckon with several years up to a decade of work. Clearly too long if you want to get a pandemic like the Covid-19 spread under control as quickly as possible. Therefore, research has already been conducted for a long time to develop faster alternative approaches.

A new type of vaccines that has gained special significance during the Covid-19 pandemic are the mRNA-based vaccines. Here, the human body cells are used as "vaccine factories": The vaccine contains RNA, which encodes the instructions to produce a single component of the virus (e.g., a building block of the viral envelope). When this vaccine enters the cells, the RNA is read by the body's own ribosomes and the viral proteins are produced – very similar to what happens during a viral infection. The immune system then recognizes the foreign proteins and forms a defense. The RNA only contains the information of individual viral constituents, so that no entire virus can form and cause a disease.

Research on this idea has been ongoing since the early 1990s. Nevertheless, no such vaccine has reached the market - but this changed abruptly with the current Covid-19 pandemic. The first two vaccines against SARS-CoV-2 approved in Switzerland are mRNA-based vaccines. A third vaccine based on this technology may soon follow.

A big advantage of mRNA vaccines is that it is very easy to adapt and "reprogram" the RNA sequence. A slightly modified mRNA vaccine can thus be produced within a few weeks only – this is important to consider given the fact that viruses may change (mutate) slightly over time.

By the way, the technology of mRNA delivery is not only promising for vaccinations. In the future, it could also be used to fight various other diseases. If, for example, a disease is triggered because an important, endogenous building block (protein) is not produced or is produced incorrectly, the administration of mRNA could instruct the cells to restore the missing building block. Incidentally, due to the ease of production and adaption, it is also an interesting approach for the so-called "personalized medicine", in which drugs are developed in a patient-specific manner.

Back to the start
RNA + Gesellschaft 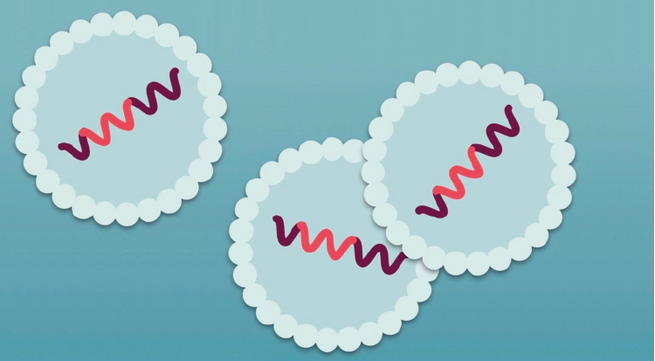