The blueprint of life

The basis of life in its simplest form consists of four components: DNA, RNA, proteins and lipids. DNA and RNA are nucleic acids (DNA = Deoxyribonucleic Acid / RNA = Ribonucleic Acid) and are found in the cells of all living organisms. The tasks of nucleic acids are to store and transmit genetic information. 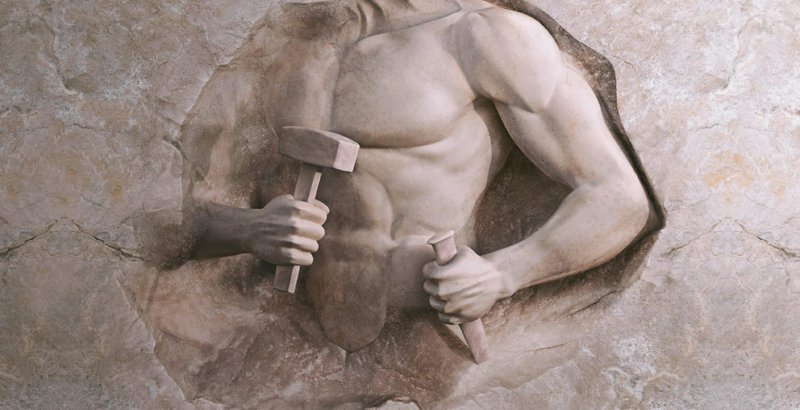 Proteins belong to the so-called macromolecules. Proteins perform important functions in our body by acting as enzymes, receptors, antibodies or as building blocks for skin, hair, connective tissue, muscles and bones. The blueprint for protein molecules is stored in the cell nucleus in the form of DNA. The DNA itself does not have the ability to build anything; it serves as a place of storage for information. To produce proteins, the blueprint in the DNA is first copied into another macromolecule, the RNA. The RNA is exported from the cell nucleus to the sites of protein synthesis, the ribosomes. Ribosomes read the RNA sequence and produce new protein molecules according to the blueprint. 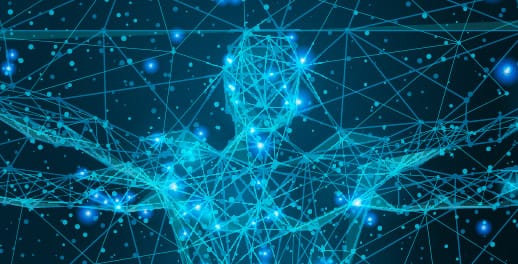 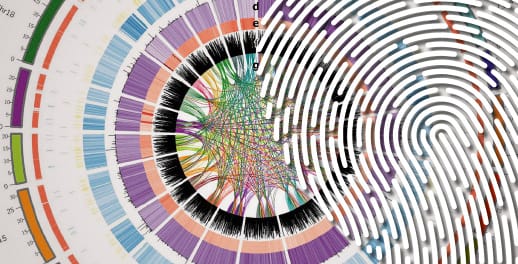